A Xer’s Guide to Millennial Slang 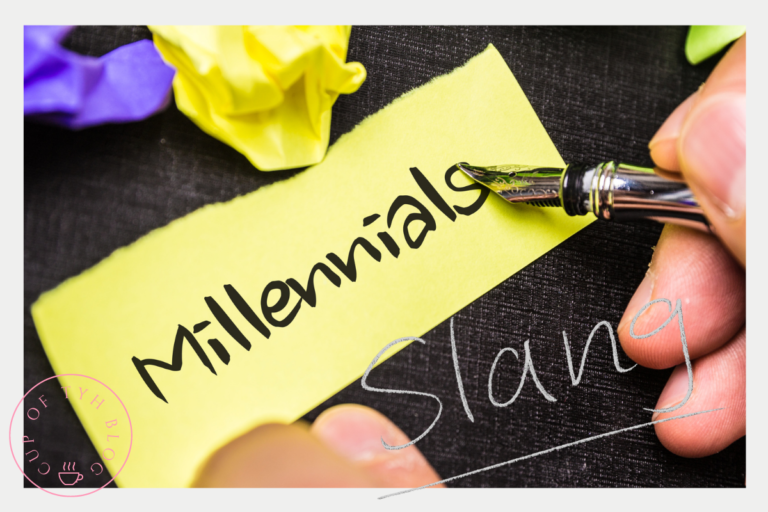 Based on my previous post, you can already tell that I am an “Xers” (Generation X.) I am from a large generation born between 1960 and 1980. Recently, I got hooked with “Since I Found You,” a romantic-comedy series being shown here in Canada via The Filipino Channel (TFC), it is a story about a 40-year-old guy, played by Filipino actor, Piolo Pascual who fell in love with a twenty something college student played by Filipino actress, Arci Munoz. The director’s effort to show Piolo and Arci’s generation gap is entertaining for me and very relatable. Being a Xers myself, I can relate to Piolo’s character.

While I believe that I am doing a good job in keeping up with the millennials and I feel that somehow compared to some of my friends and colleagues, I am more tech-savvy, watching this Filipino TV series made me realize that there are a lot of things that I don’t know about the “millennials” or people who are born early 1980s to early 2000s. (TRIVIA: Originally, when describing this generation, Gen Y was used, the term millennial was coined by researchers Neil Howe and William Strauss when the year 2000 was referred to as “the new millennium”)

Being born in the era following the baby boomers and preceding millennials or what social researchers called “middle child of generations”, it is a challenge for Xers like me to keep up with the things that millennials do (at times), most especially when it comes to communicating. Come to think of it, millennials were actually brought up by the Gen X parents, and every day at work or in school or even to places that we frequently visit such as church, grocery store or restaurant you can’t help but have a close encounter with millennials and have a chance to peek into their generation’s perspective.

Being the most digitally connected generation and using social media and texting as the new way to communicate, the millennials have developed their own dictionary. Millennials own dictionary is a mix of abbreviations and conjoined words and phrases. Ever heard someone around you say “eyebrow on fleek?” How about “the struggle is real!” My youngest sibling is 10 years younger than me, since I am away, our way of communication is either through Facebook messenger, Instagram messaging or Viber. You won’t believe how much time she would laugh at me when I don’t understand her text messages because I don’t understand the terminologies or the acronyms that she used in her messages. She would always tease me about being “old school.” So I thought I should really try to keep up especially now that my children are also not so kids anymore. Well, no one is too old to learn, it’s about time that I stop being “basic” and expand my millennial dictionary, I put together a few millennial words/terminologies that I’ve heard from the shows I watched or discovered through social media:

BAE – Before Anyone Else. Used to refer to one’s significant others, similar to “Babe.”

FOMO – Fear of Missing Out. Fear of not being part of an exciting activity or event that other are experiencing

FTW – For the Win. Refers to something great, sometimes used sincerely but more often used sarcastically.

IKR – I know, right? Often used in text-based conversation in response to any statement of undeniable truth

IRL – In Real Life. Used when talking about something in the real world

TBH – To be honest. No explanation needed on how to use this, right?

TBT – Throw Back Thursday. Can also stand for “throwback to.” Mostly used in social media posts to refer to old photo, thoughts, etc. that happened in the past.

TFW – That Feeling When. Used to describe one’s emotion during an awesome or unpleasant experience.

TMW – That Moment When. Used when you want to talk about something you realized or something interesting happens.

YOLO – You Only Live Once. The most overused abbreviation and is normally used as excuse for something that you did that is not acceptable.

Basic – used in describing a person who likes the ordinary or stereotypical things.

Can’t even – used as expression about something that you cannot handle.

Dab – move involving raising one arm while resting your head inside the elbow.

Fam – derived from the word family and used to refer to people close to you.

Goals – used when you see something that you aspire or want to have.

Hangry – When your angry because you are very hungry

Is that a thing? – Used to confirm the validity of new trend

Lit – used to refer to something amazing.

Next level – succeeding or moving up to a higher level of whatever it is you’re referring to.

Squad – word that you can use in referring to the people you hang out with.

Sorry, not sorry – when you apologize but is not sincerely apologetic when it is not deserved.

The struggle is real – used to describe a challenging time or a situation that is hard to get through.

Throwing Shade – when your giving attitude to someone.

I am sure there are more words or phrases that can be added into this list. I came up with this post because I thought it is good to be aware of the meanings of these words, we don’t necessarily need to use them in every chance we get but it is also a good thing that we understand them so we know how to use them in case a need arises ?. 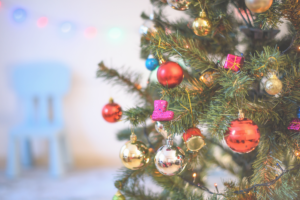 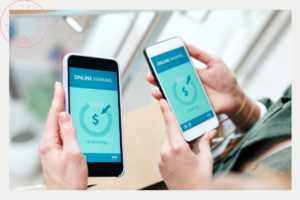