According to 2011 Canadian census there are around 61,270 Filipinos in Manitoba, in fact, the Filipino community is the largest visible minority group in Winnipeg.  We Filipinos are also known for our festivities, here in Winnipeg, the members of the Filipino communities shared the fun of having a community celebration with Canadians and other nations through the Manitoba Filipino Street Festival.  Now on its 4th year, the Manitoba Street Festival celebrates Filipino community. Just like any other Filipino festivities, this event showcases the rich culture and traditions of the Filipinos,  participating Filipino organizations join the parade while showing best music, best dance, best costumes and even best Filipino food.

Each year the parade, is held in August with a parade along McPhillips Street from Northgate Shopping Centre to Garden City Shopping Centre.  Being one of the sponsors of the event, The Filipino Channel (TFC) sent one of Philippines movie and television heartthrob, Jericho Rosales to grace the 2015 event.

I would like to share with you some of the pictures during the festival on Saturday (August 22, 2015), taken by Von Cruz.  Though, you have to forgive me for the not so good quality of the pictures of Jericho as I took his pictures using my smart phone. 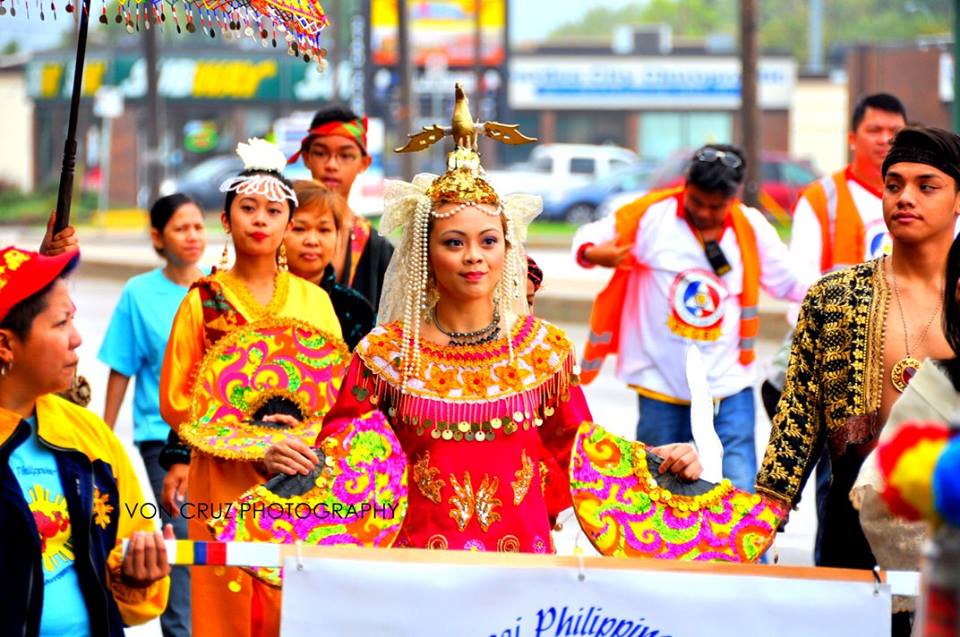 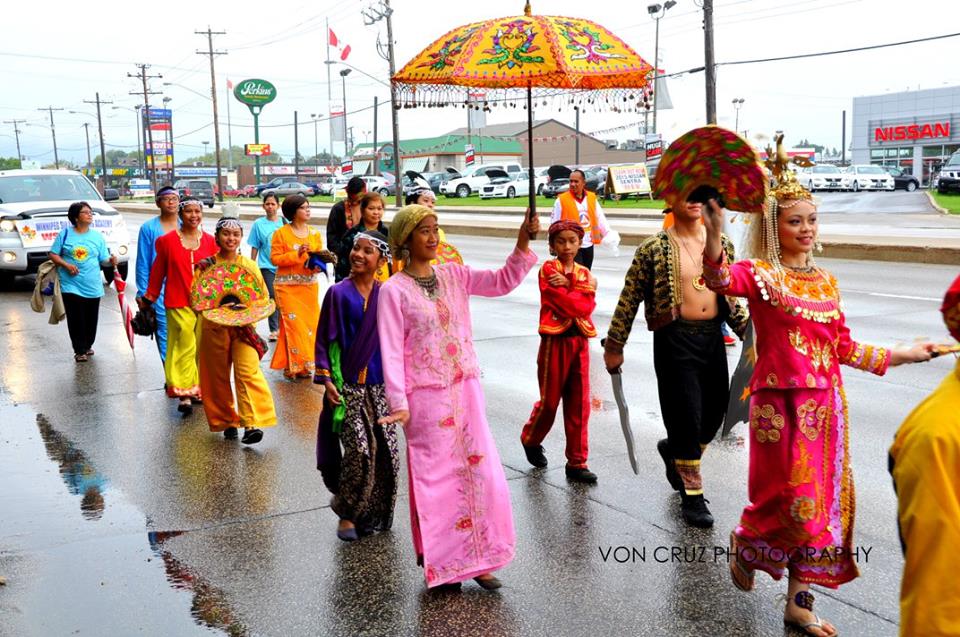 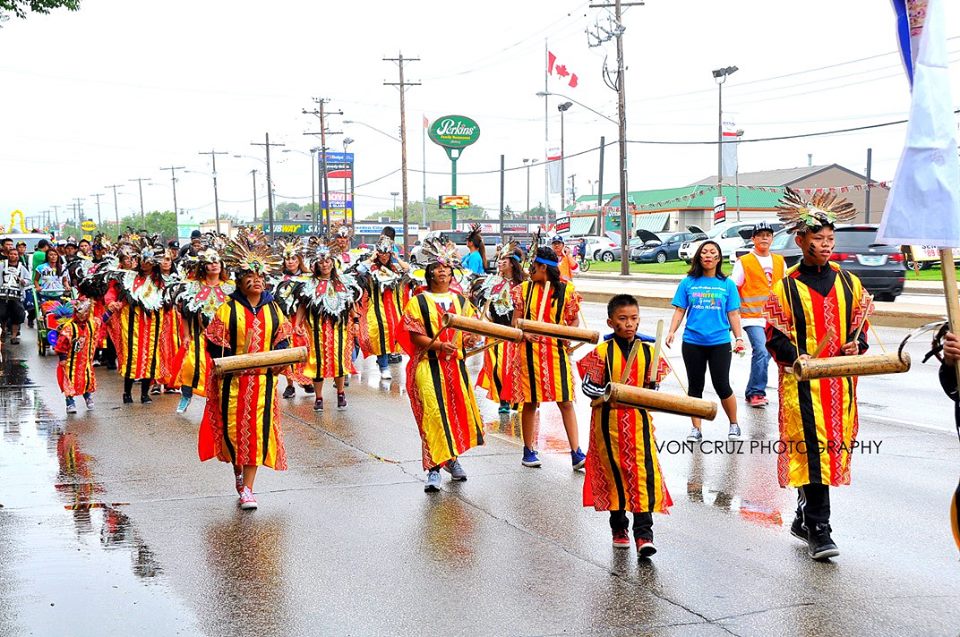 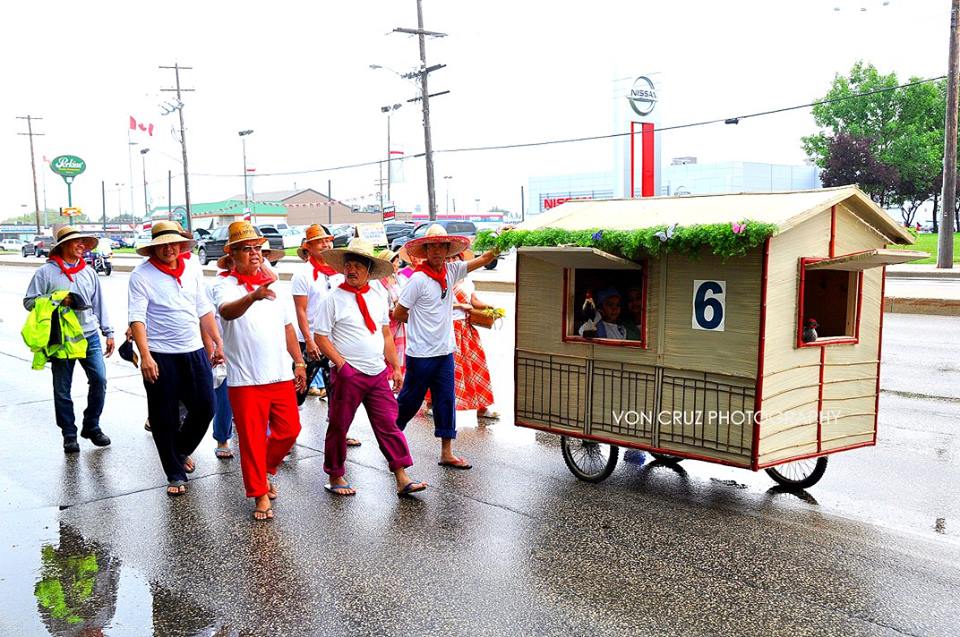 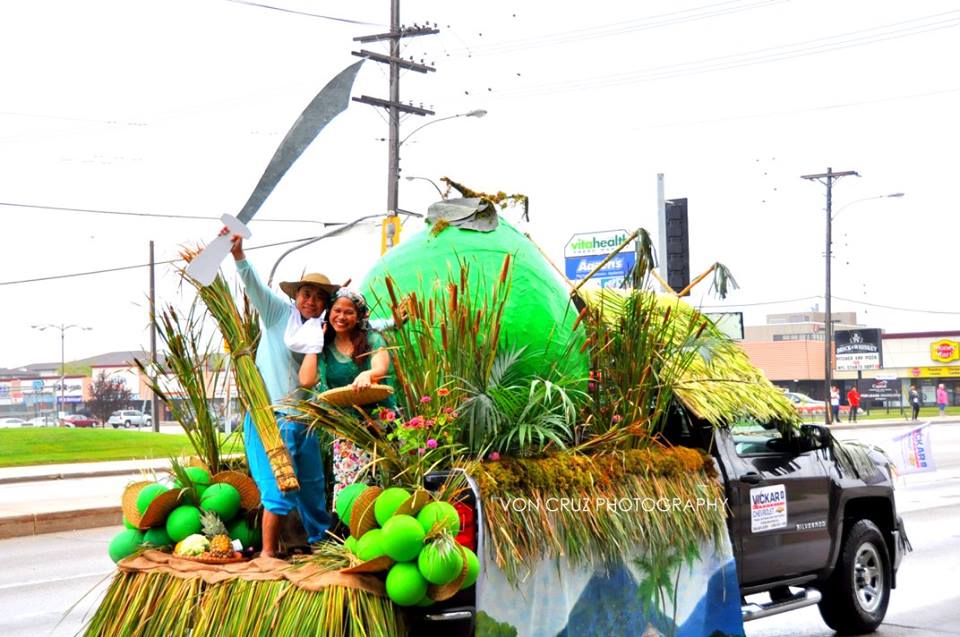 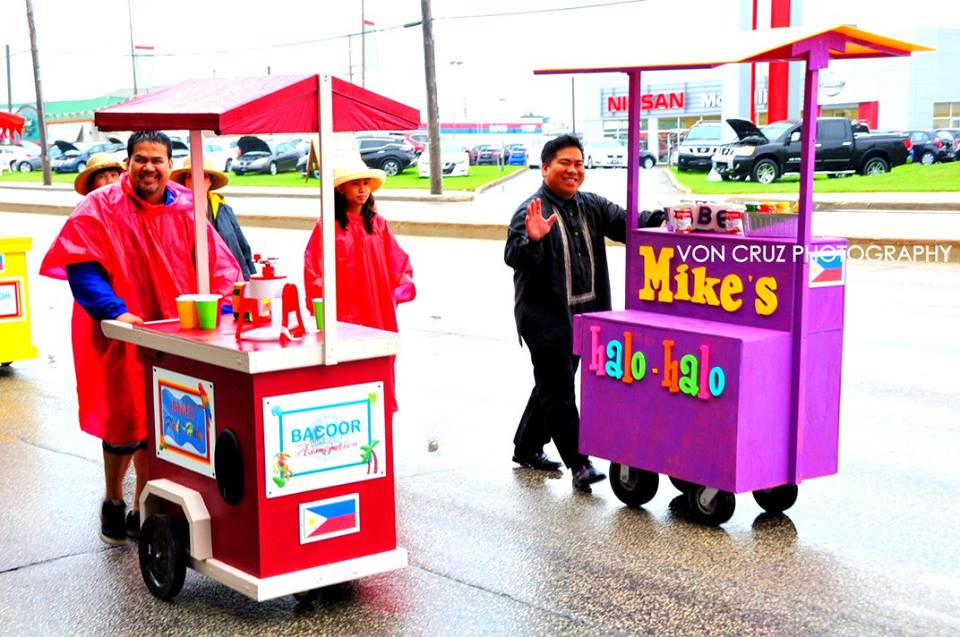 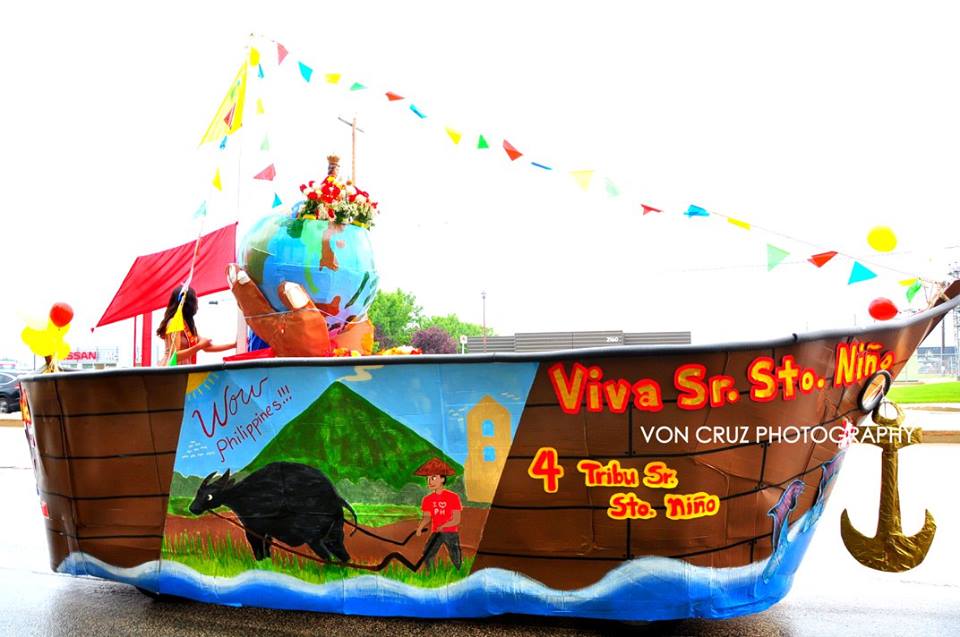 Welcome to Cup of Tyh!

Thank you for visiting my blog,  I hope you find some inspirations in this lil ‘space of mine.

Stay on the Loop!

10 Lessons That Canada Taught Me

Things that I Discovered in Working in Canada

A Welcome to Remember

Latest Posts on the Gram

My 13-year old daughter got her first interact car

Did you know that your lifestyle can affect your i

Everyday we wake up is a new beginning, it’s an

While I was writing the date on my journal, I real

Some people wait all week for Friday, all year fo

No long caption today but a simple “THANK YOU”